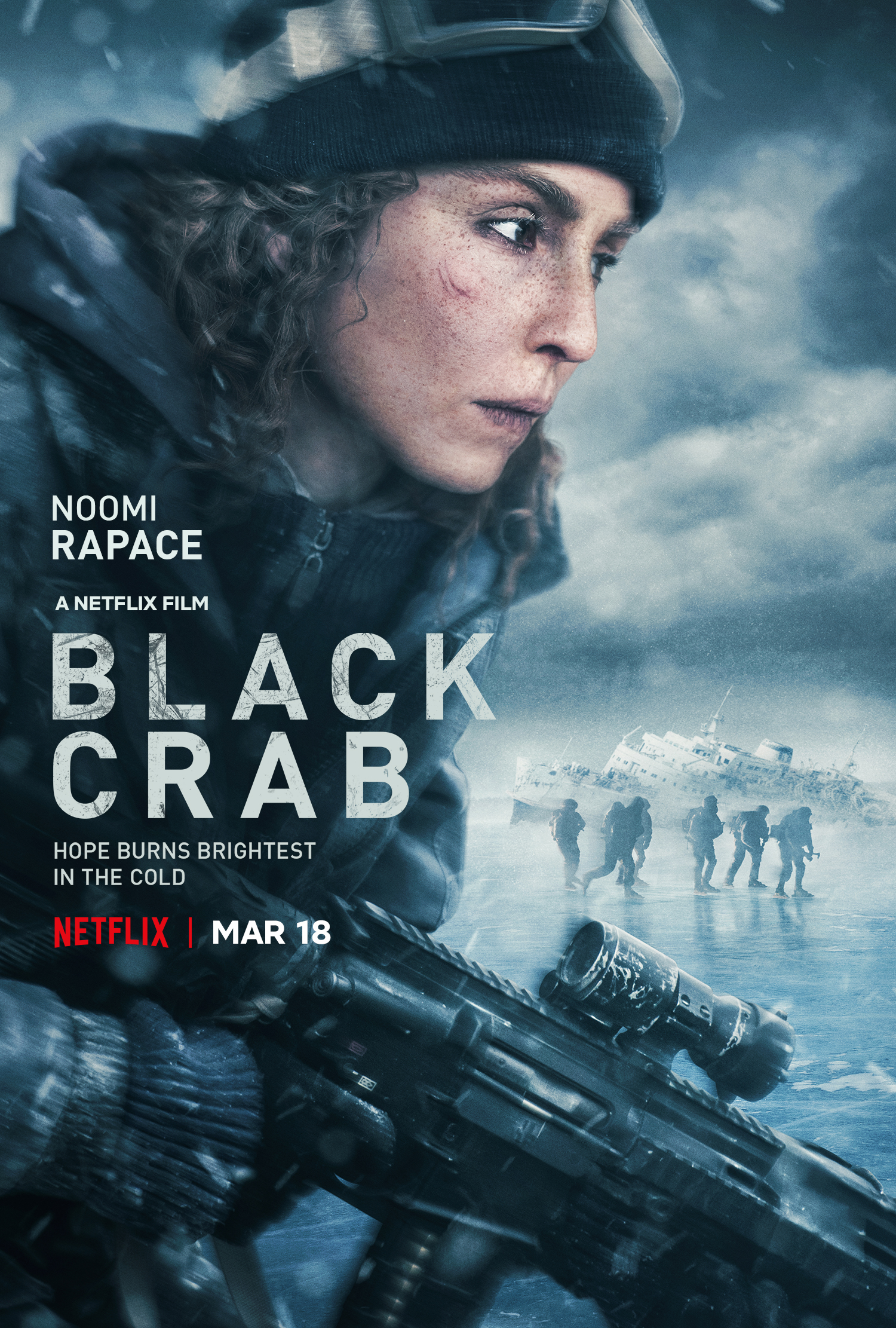 It is a Swedish thriller 2022, directed by Adam Berg. Pelle Radstrom also contributed to the script of Black Crab. It is a post-apocalyptic genre of war drama. Black Crab has a set of few soldiers carrying a vial of the virus to end the war. let’s know Is Black Crab based on a true story.

Is Black Crab based on a true story?

There are few speculations that Black Crab is a True story but, to our surprise, it is not based on a true story. The director Adam Berg has used his imagination and wrote the script very realistically.

The story revolves around lieutenant Caroline Edh who is on a secret suicide mission to end the war. After facing so many hardships and struggles Edh completes her mission. The other soldiers who came with her are dead except one. All the characters, places, and the bio-weapon are imaginary and fictional.

This movie covers the genres of action, thriller, national security, etc. The reason that people consider it a true story is that it has incidents that resemble real events. The plot of this movie is based on war and post-Apocalypto. Where a few warriors and soldiers carry the vial of the virus to a War land to stop the war.

Is Black Crab based on a novel?

Yes, it is inspired by Jerker Virdborg’s fictional novel ‘Svart Krabba’ which means Black crab in English. But Adam Berg added some additions to the original ploy. The first change is that the gender of the lead character in the novel is a man named Karl Edh. However, in the film, the character is replaced by a female lead Caroline Edh. This book was published in 2001 and inspired as a movie on 18 March 2022.

There is also another difference the character Vanja, who is Edh’s daughter is new in the movie and is absent in the book. She is introduced in the film to give a reason for Edh’s survival after all the hardships that she went through. Both the movie and the book take place in an imaginative and unknown land. The movie takes place in the cities of Tessenoy and Odo whereas the book takes place in the unknown land of a Scandinavian country.

The artists were encouraged and appreciated for their acting in this movie. As this is a war and bioweapons-based movie it is difficult to portray the role so realistically. But the actors have played their part with the fullest sincerity.

Also Read: How True Is Rocket Boys And Will There Be A Season 2?

Where can we watch Black crab online?

This movie is available on Netflix that released on 18 March 2022. The reason that people consider it to be based on real-life incidents, maybe that Netflix releases many series based on real-life events. So, after watching the movie, people believed it was real.

This movie shows the life of Caroline Edh who goes on a suicidal mission. She is a lieutenant who along with a few other men carries the vial of the virus to win the war. During their journey to an ice-covered archipelago where they have to cross it and deliver two packages, which could lead to victory in the war.

The team will skate across the ice as it is too thin for vehicles. As the ice is too thin if they are not able to skate then it will break and they will sink in it. In this journey, they face betrayals, struggles, and the death of their crew members. But, in the end, Edh survives and takes the packages to the destined places. In the end, Edh jumps off the clip with the virus and sacrifices her life.

This movie helps us to realize the harsh reality of life and the plight of soldiers and warriors to save the country. This movie is appreciated by most of the critics and viewers.

Also Read: Bhaukaal: Based On A True Story Or Totally Fictional?