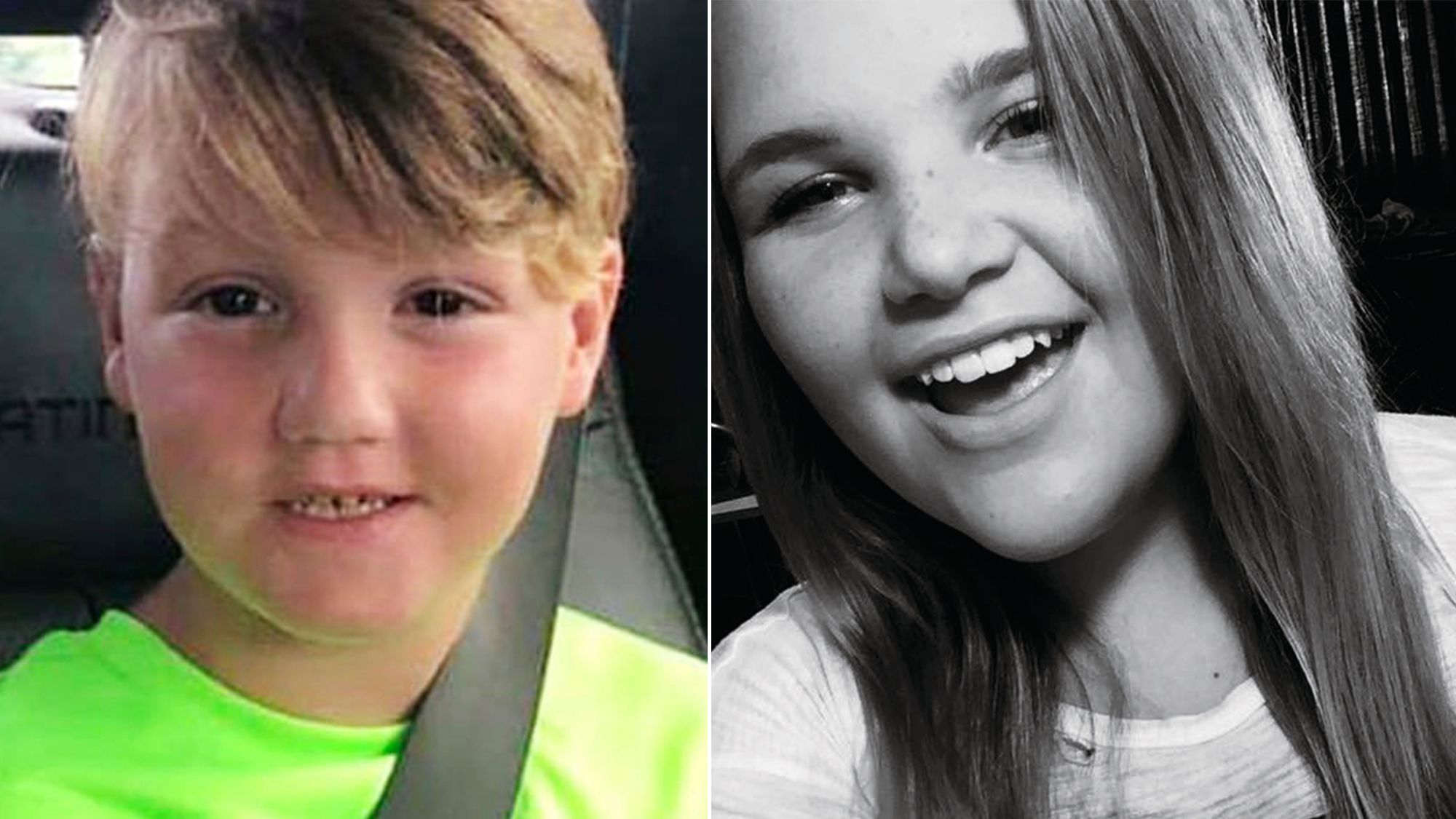 People are not lying when they say that this is the era of True Crime. Literally, we are getting so many new true crime shows and documentaries that are just a boon for all the true crime fans out there. One of the most popular streaming OTT platforms, Netflix regularly and intermittently comes up with such soul and gut-wrenching true crime shows that make all of us rethink our life choices so much.

Netflix has a variety of shows when it comes to catering to every genre out there. Specifically, if we talk about the genre of true crime, we have a lot of shows and series, and documentaries that show the horrifying crimes that have happened in the parts of the world where we would not actually imagine that happening. Recently, Netflix came up with this true crime series called Sins of Our Mother and as per the critics, the show gets more shocking and creepier with every passing episode.

The show has it all, everything that needs to be there to make a true crime show fare well on the expectations, like Murder, fanaticism in religious pursuits and a belief that there will be an apocalypse or so makes this show impossibly twisted and horrifying.

Sins Of Our Mother Story

She rose to fame after her two kids, Tylee Ashlyn Ryan who was sixteen at the time, and the other child Joshua Jaxon “J.J” Vallow who was aged seven at the time went missing in September 2019 from Chandler, Arizona.  Later these two kids were found dead in the month of June 2020, in Rexburg, Idaho. Their remains were found buried in shallow graves in Idaho and they also became the most famous missing children from America.

As per reports, JJ Vallow the younger of the two children was autistic and was very close to his sister, the sixteen-year-old Tylee. And Lori Vallow used to care about her children for a very long time until it got worse. Her fourth husband, Charles Vallow was the whistleblower when he alerted the authorities about her bizarre behaviors. He was found dead mere seven months later.

How Did Tylee And JJ Die?

As per reports, Tylee was last seen alive on a trip to Yellowstone National Park with her maternal uncle, Lori’s brother Alex Cox and JJ was seen last at his elementary school from where he was withdrawn by his mother because she wanted him to be home-schooled. They were found murdered and buried a few months later the following year.

Tylee was brutally murdered and burned too, her body was dismembered as well, it was hard to understand how actually she was killed. JJ on the other hand was found dead in a plastic bag that was sealed with duct tape.

Lori and her fifth husband, Chad Guy Daybell were found guilty of the murders, and the kids were buried in the backyard of Daybell’s home. She was arrested in 2020 in Hawaii for desertion of her young children. And then the police found the dead bodies in Chad’s home and he was charged with concealment of evidence.

Why did Lori kill her own children?

The sources say that Lori started being very estranged and erratic when she started reading books by her husband, Chad Daybell in 2017. He was a novelist and had some strange and niche religious beliefs he also claimed he could talk to angels and people from past lives. He also believed that some people on earth were not real people rather they were merely zombies, and so one should relieve them from their human forms in order for them to go back to after world.

Lori also started believing in all this and was convinced her kids were zombies and so she killed them to relieve them from their constricting human forms. This is a very horrifying story to even think about what the kids had to go through.

Where To Watch Sins Of Our Mother Online?

Sins Of Our Mother is available on Netflix and can be watched there.

READ MORE: Is The Billion Dollar Code Based On A True Story?