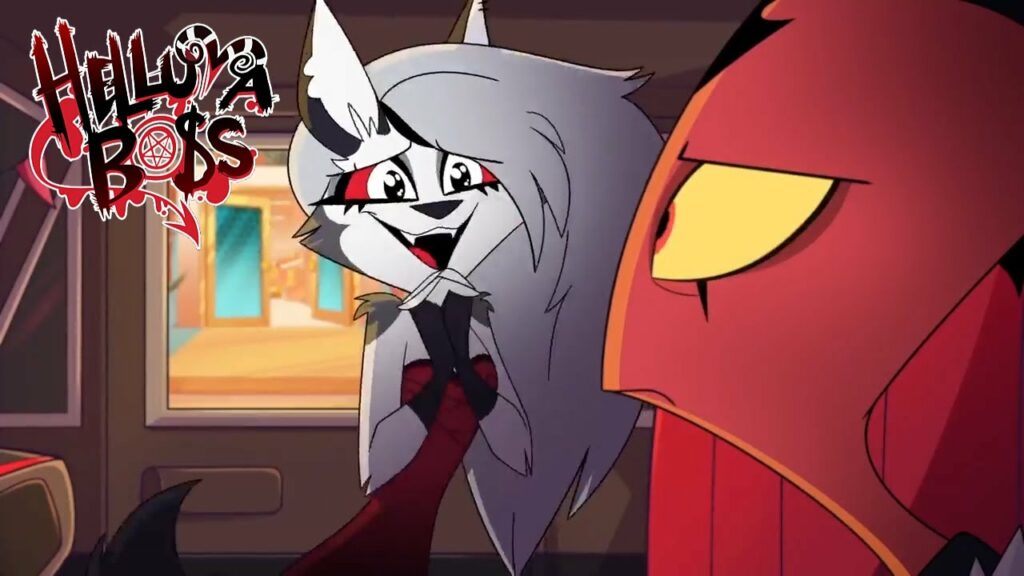 Recently, the first episode of season two of Helluva Boss premiered and it surpassed four million views in just a few hours of its premiere. The amazing Helluva Boss series first premiered way back in 2019, but now the hit and famous animated Hazbin Hotel spin-off web show are back finally for its second season. The show is finally here with its more hilarious and highly anticipated second season.

The show is arguably one of the most well-known and beloved web series on the internet, with more than 200 million views on the Vivziepop YouTube channel in its first season – a viewership that most streaming platforms would be jealous of.

The confirmation for season two was released way back on the 13th of November, 2021. The second season was then released on the 30th of July, 2022. almost one year since the Helluva Boss season one episode 7 named “OZZIE’S” debuted on YouTube. Now, episode one of season two named “The Circus”, came back. The journey to this point has undoubtedly been frustrating for fans, but the global community can now breathe a sigh of relief knowing that their patience has been duly rewarded by the Vivziepop team.

It should be noted, however, that season 2 episode 1 has skipped over an episode from season 1, with the official Twitter page revealing in June that a “bonus” instalment from the first broadcast is in the works.

Helluva Boss season 2 episode 1 was made available worldwide on Saturday, July 30th at 10 a.m. PST via the Vivziepop YouTube channel. Almost immediately after the second season’s YouTube debut, the series went viral around the world, and at the time of writing, season 2 episode 1 had 4.07 million views.

Unfortunately, there has been no word on when Season 2’s upcoming episodes will air or how many episodes will be included in the second instalment. There was a significant gap between each episode in season one, ranging from 4 weeks to 3 months; however, the team has assured fans that these long waits are no longer an issue.

Millie and Loona were kidnapped and imprisoned in Hell once more. It’ll be interesting to see how the two cope without basic necessities while inside. The mother of all demons was apprehended and imprisoned as well. Her release is expected to appear in the upcoming season.

The show has been written and directed by Vivienne Medrano. The production was overseen by Timothy Cubison. The show was produced by Vivienne Medrano and Austin Snyder. The actors in this were Brandon Rogers playing Blitzo, Richard Horvitz as Moxxie, Vivian Nixon as Millie, Bryce Pinkham playing Stolas and Erica Lindbeck. These were mainly the main actors and there were a lot of supporting actors as well. They all will be reprising their roles for this as well.

Helluva Boss is an American animated web series. This series has been created by Vivienne “VicziePop Medrano”. This series essentially revolves around the misadventures and shenanigans of the employees of I.M.P., which is an assassination company in Hell. The pilot for this series was released way back on the 25th of November, 2019, and then the first episode of the first season was released on the 31st of October, 2020.

SpindleHorse Toons creates the show. The first season was only available on Medrano’s YouTube channel, as she has done with other animations. The show was confirmed to be renewed for a second season on November 13, 2021, which premiered on July 30, 2022, while the season 1 finale has yet to air.