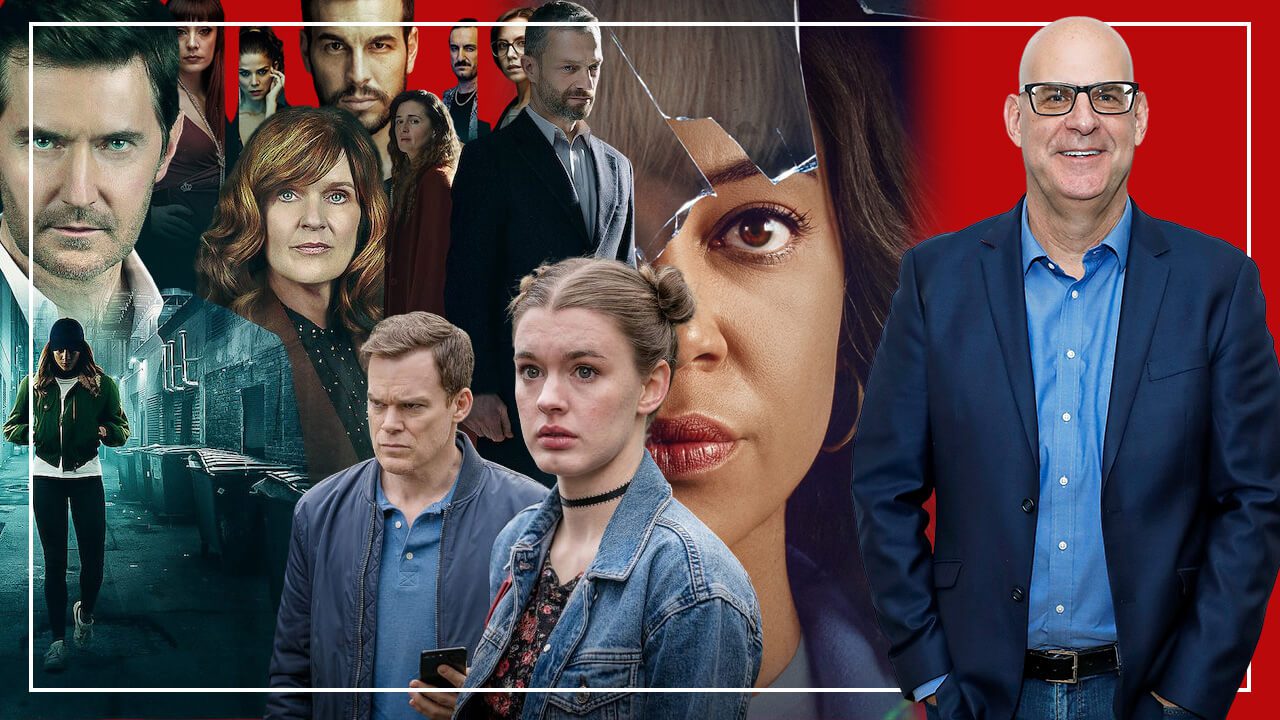 Harlan Coben is an American novelist who writes mysterious plays. Most of his novels are based on unresolved mysteries, past events, murders, suicides, and dark elements. It is said that in 2018 Netflix and Harlan Coben signed an agreement that 14 of his books will be inspired by television series in five years. Almost 10 of the novels are converted into television series still a few more to go. let’s read more of Harlan Coben Series In Order.

All the imitated series are a huge hit, and it has received a great rating in both IMDB and rotten tomatoes. The novels of Harlan Coben are the No. 1 on the New York Times Best Seller. The novel has special mystery elements in it, among which most have a scene where one character goes missing, and the truth behind the disappearance is revealed later. All these series are available on Netflix.

Michal Gazd and Bartosz Konopka directed this series which has a total of 6 episodes with 50 minutes as running time. This is the most recent series that was released on April 22, 2022. The story revolves around Anna Barczyk, who tries to find the reason for her son Adam Barczyk. In her pursuit, she finds many secrets and the relation between her son’s death and other death in the city.

Daniel O’Hara directed this British crime thriller. Stay Close was released on 31 December 2021 with eight episodes running for 53 minutes. This story constitutes of three main characters Megan Pierce, Ray Levine, and Michael Broome are linked to a common incident from their past. It also ruined the happy life of these characters into a bitter one.

David Elkaïm and Vincent Poymiro created this thriller lover series. It was released on 13 August 2021 with five episodes. It is a love story of a young boy Guillaume Lucchesi whose girlfriend Judith Conti goes missing after his proposal. In his search for her, he finds many mysterious things and finds the truth that she already has a child.

Oriol Paulo directed this Spanish crime mini-series. The Innocent screened on 30 April 2021 with eight episodes. Mateo Vidal tries to reunite with his wife Olivia Costa after a crime that made him suffer for 9 years. When everything goes well he gets a mysterious call from his wife’s number that changes his whole life again.

Leszek Dawid and Bartosz Konopka directed this series and it was released on 12 June 2020 with six episodes. The Woods covers two eras that show similarities in the murder scene. Paweł Kopiński who sees both the cases is confused.

Daniel O’Hara and Hannah Quinn directed this mystic drama that was released on 30 January 2020. Adam Price and Corinne Price live a happy life till one day a strange woman comes and tells him a secret to Adam. That follows with Corinne going missing. The strange woman is associated with several mysteries and she goes on with revealing many secrets.

It is a British thriller series that is written by several writers. Safe released on 10 May 2018. Briton Tom Delaney is a father of two teenage daughters trying to cope with life after his wife’s death. One day his daughter goes missing and he searches for her and finds many unrevealed truths and secrets.

Ludovic Colbeau-Justin directed this french mystery that was released on June 7, 2017. Eva Beaufils accidentally sees her husband’s photo with another woman. This picture changes her life completely and following that her husband also goes missing so she tries to find him no matter how much she gets hurt.

Mark Tonderai directed this crime story of four teenagers and a kid that goes missing. The Five was released on April 15, 2016. It is a story of a 5-year-old boy who went missing and whose DNA is later found at the scene of the crime.

Francois Velle directed this French drama that was released on October 15, 2015, with six episodes. In this series our protagonist Alice Lambert, a doctor is injured and her husband is killed and her child is missing. When she complains about it she does not get the proper response so she starts her pursuit to find her daughter.