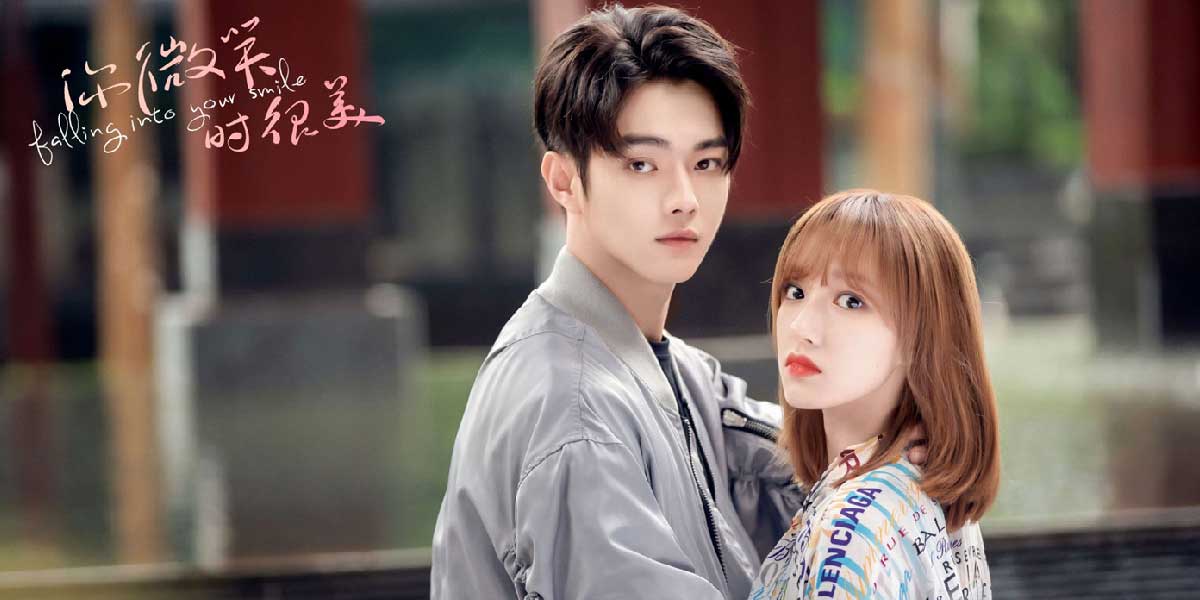 The year 2021 was a big treat for all Asian drama fans all around the world. We got to watch so many well-loved dramas like Yumi’s cells, Vincenzo, and Squid game which was loved by people all over the world for their unique concept, marvelous cinematography and acting.

The show is directed by Qiu Zhong Wei. It premiered on the 23rd of 2021 and ran till the 15th of July 2021. It has a total of thirty-one episodes, with each having a duration of almost forty-five minutes. The show aired every day of the week.

Naturally, when the show ended, fans were very eager to know when or if there would be a second season to it. There were rumors saying that it would be released in June 2022, but even now, there has been no announcement. So till we get more news, you can stream it on Netflix.

READ MORE: Is Hearstopper Based On A True Story?

Falling Into Your Smile Season 2 Story

The show mainly is about this passionate gamer named Tong Yao, who is getting recruited by this very big and top gaming team named ZGDX. Since there has never been a female professional gamer before in the Chinese gaming industry, she realizes that the pressure and the expectations are immense. She is breaking a lot of barriers and has to be ready to be exposed to a lot of new things.

She accepts the offer, but since she is a female and that too the first one in this arena, this industry, she is doubted by a lot of people, and everyone just assumes that she has no skills, so there is a reluctance to accept her wholeheartedly. Her teammates are the first people who shun her completely, but Tong stays persistent, and she showcases her exceptional skills and proves that women can be amazing gamers too.

The drama explores the widespread and prevalent, and very stereotypical view of gaming and how it proves to be quite harmful to passionate gamers. Most professional gamers do not have supportive parents because they do not understand the nature of their profession. We also see how people believe they can spend their entire day playing video games and thus dismiss their careers.

Later on, she also develops romantic feelings for her team captain, who is also called the Gaming God, whose name is Lu Sicheng.

The show also gives importance to friendship values and the importance of teamwork, and the most important thing is the pursuance of what makes us genuinely happy. Here Tong Yao chose gaming as a career despite her mother’s disapproval.