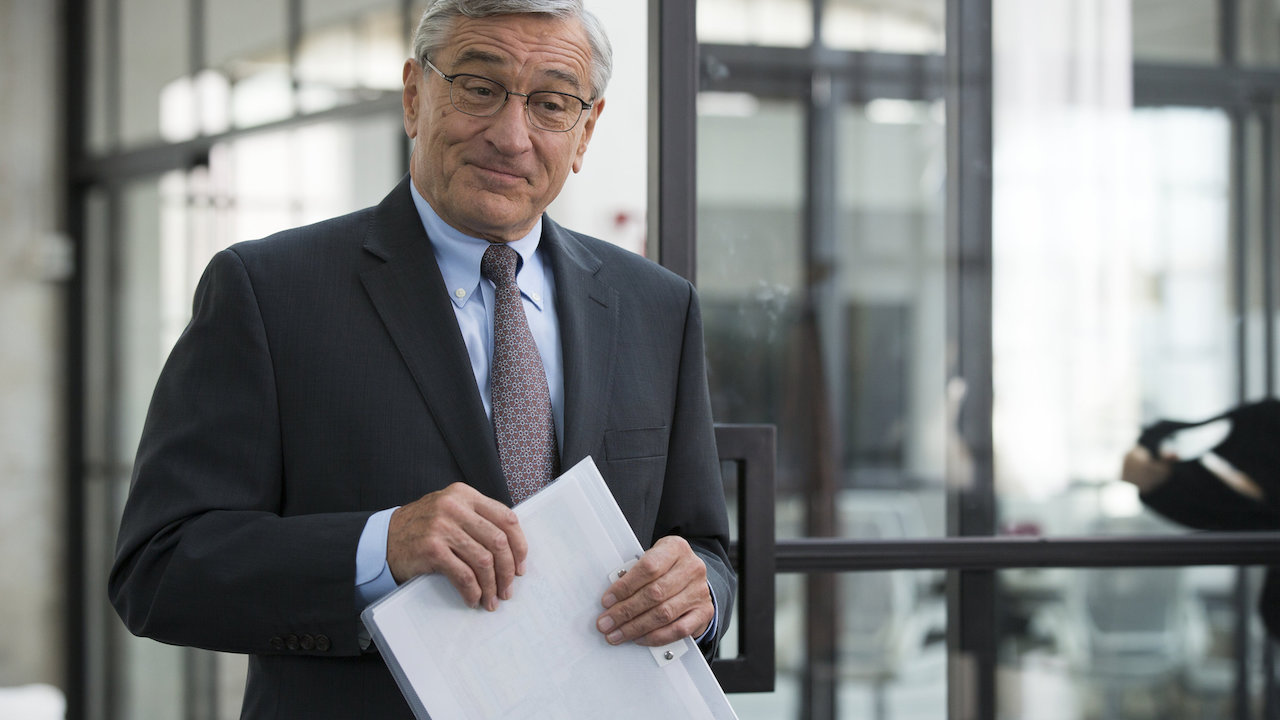 Directed, written, and produced by Nancy Meyers, The Intern is an American comedy-drama film that was released on 25th September 2015. The major roles were starred by Robert De Niro, Anne Hathaway, and Rene Russo and Anders Holm, Andrew Rannells, Adam DeVine, and Zack Pearlman have supporting roles in the picture. let’s know Everything About The Intern Indian Remake.

The story follows a widowed 70-year-old man who works as a senior intern at an online fashion website, where he strikes an odd bond with the company’s workaholic CEO.

The Hollywood classic is set to make a remake soon with Bollywood actors Deepika Padukone and Amitabh Bachchan, who co-starred in ‘Piku,’ will reconvene for ‘The Intern.’

Deepika Padukone and Amitabh Bachchan will star in the Hindi version of The Intern, which will be released in the summer of 2022. Deepika revealed when the film will go into production in an interview .

She went on to say that the third wave of COVID led the film’s production to be postponed. She had planned to release the picture in 2021 when it was first announced, but the epidemic has caused delays in the shoot and release. Amit Ravindernath Sharma will direct the film, while Akshat Ghildial and Mitesh Shah will write the modified screenplay and lines. The project is a collaboration between Deepika Padukone’s Ka Productions and Warner Bros India.

Plot of The intern

After retirement Ben Whittaker (Robert De Niro) became bored ,so he applies to fill the newly created position of senior intern. He submits an application to About The Fit, a Brooklyn-based e-commerce clothes firm. Jules Ostin (Anne Hathaway), the firm’s founder and CEO, had previously consented to a community engagement programme in which seniors would intern at the firm.

Ben is one of four people employed and makes an impression on everyone. Ben is given the duty of working with Jules, who is quiet  sceptical.

Ben, who was initially turned off by her, gradually wins over coworkers with his congeniality and earns Jules’ favour.

Jules’ family is also introduced to Ben. When About The Fit began to gain popularity, her husband, Matt (Anders Holm), left his job to be a stay-at-home dad to their daughter, Paige. However, as the pair grows increasingly distant, their marriage is slowly crumbling down.

Ben discovers Matt’s affair with another parent at Paige’s school while driving Paige home from a party. Jules says that she knows about Matt’s adultery but did not confront him about it because she was not prepared to cope with it while on a business trip to San Francisco to interview a possible CEO candidate.

At the end Matt abruptly walks into the office and begs her to reconsider, stating he is sorry, humiliated, and wants to help her achieve her goals. Jules sets out to find Ben in order to inform him that she has changed her mind, but instead finds him at his tai chi exercise group. She ultimately relaxes and joins him in tai chi, an act that symbolises her regaining control of her life.

Now let’s see  how Senior Bachchan and Deepika Padukone will be able to recapture the original’s enchantment. Director Amit Sharma stated that it will not be a carbon copy of the 2015 picture and that there is no purpose in replicating a film if it cannot be steered in a new path.

Cast of  bollywood remake of The Intern

Amitabh Bachchan will act with Deepika Padukone in the long-awaited Hindi remake of The Intern, according to reports from Bollywood. Rishi Kapoor, who died unexpectedly in April 2020, was supposed to portray Robert De Niro’s role, which was earlier set to be performed by Bachchan.Deepika Padukone, the producer-actor, announced that Amitabh Bachchan will replace Rishi Kapoor in the Bollywood remake of The Intern. After a two-year fight with cancer, Rishi passed away last year. Padukone plays Anne Hathaway in this film.

Trailer of The Intern

Deepika announced the film on Instagram with a poster and she confessed her feelings of overwhelming to work with Big B again after Piku. The trailer has not released yet. It is not confirmed when it will be out . Let’s wait.

Where to watch The Intern?

Also Read: When To Expect Broken But Beautiful Season 4?