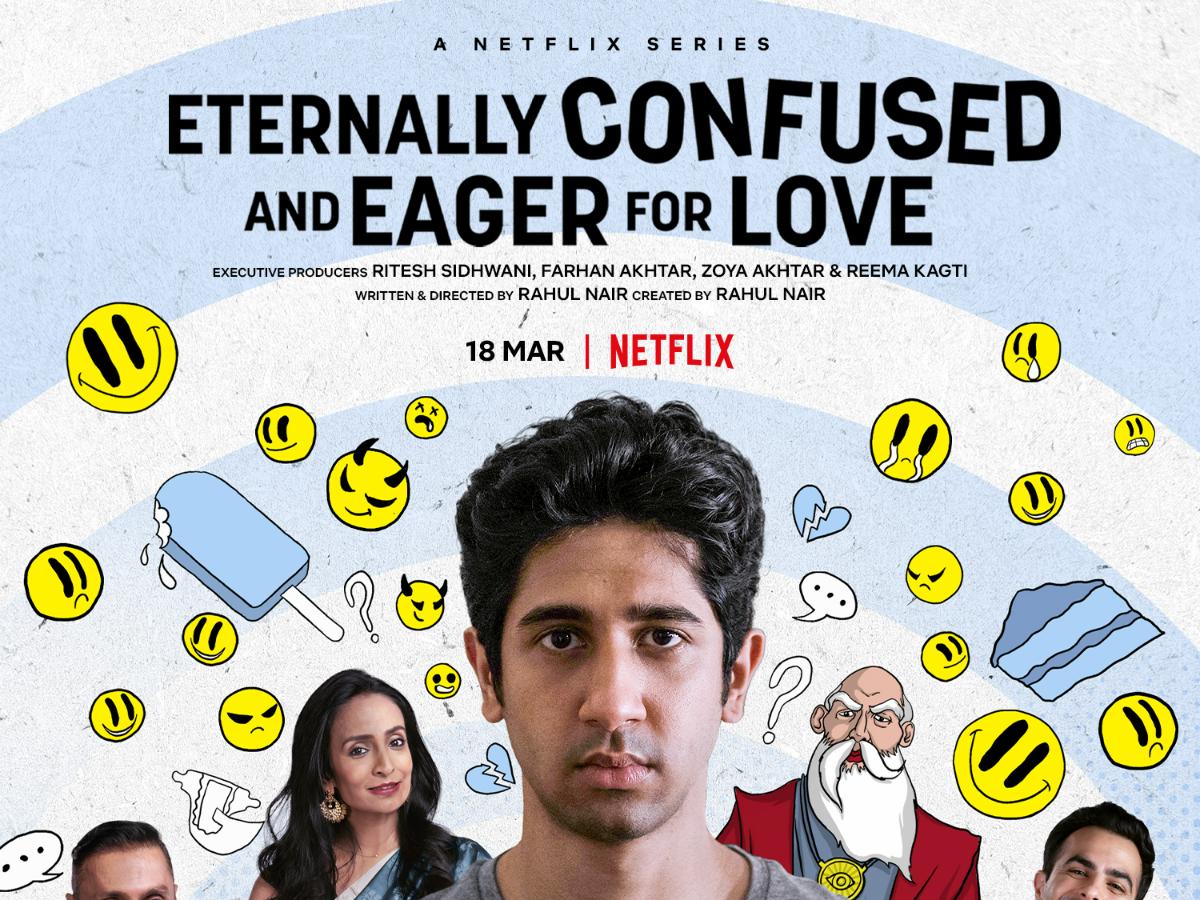 The series revolves around the life of a young adult Ray who is confused and worried while navigating through his adulthood and how he listens to his inner voice and embarks on the path to understand himself better and grow stronger. After its release in the month of March this year, the series gained a heartwarming response from the audience. Now, fans are asking for the renewal of a new season for this show

For now, there is no official confirmation about the renewal of a new season from the production side. However, it is expected that the makers will make an announcement regarding the release of season 2 for this show, this year. However, if the second season is announced by Netflix, then it may take about a year or two for its official release.

Eternally confused and eager for a love storyline

Basically, the series portrays the daily life struggles of a young adult trying to navigate through the complexities of love, relationships, and sexuality in this modern world. Ray, the protagonist of the show wants to interact with a girl on football turf. But as she comes near him, all he could muster is a feeble ‘hi’. Ray is a perenially anxious and confused person and almost always awkward and unsure of what to do and what to say. He is also a bit of a loner.

He just needs to be a good friends-one, a schoolmate, and the other, a work partner. So, most of his conversations are with a fictional wizard named Wiz, which he liked as a boy. The Wiz has a keychain, hand drawing, car hanging, and a small statue. Actually, Wiz is nothing but his actual inner voice. Wiz is a character that we can all completely relate to.

The character of Wiz makes the show intriguing and unique. His presence underlines the theme of the mental issues the series talks about and also adds a layer of manchild-ness to his personality of Ray. As the show progresses, you find yourself getting attached to the character of Ray and Wiz.

Wiz is the kind of person who constantly keeps us from pitying Ray and is unforgiving about the later failures and embarrassments. The wise-cracking wizard gets some of the best zingers in the series and is like a cooler alternative ego of a loser protagonist.

The series beautifully plays out the concept of the complexities and the lifestyle issues of the present generation and their own struggles to compete in this world and discover their inner self.

Cast and characters of Eternally confused and eager for love

The cast and their characters have truly enacted the very best of their parts and their conversations and the dialogues are the realistic adaptions of the present scenerio among the adults. Overall, the cast is fabulous for this show.

Where can we watch the show-Eternally confused and eager for love-
You can watch this show’s season 1 on Netflix. Just take a subscription and enjoy this comedy-drama show will a refreshing presentation theme.