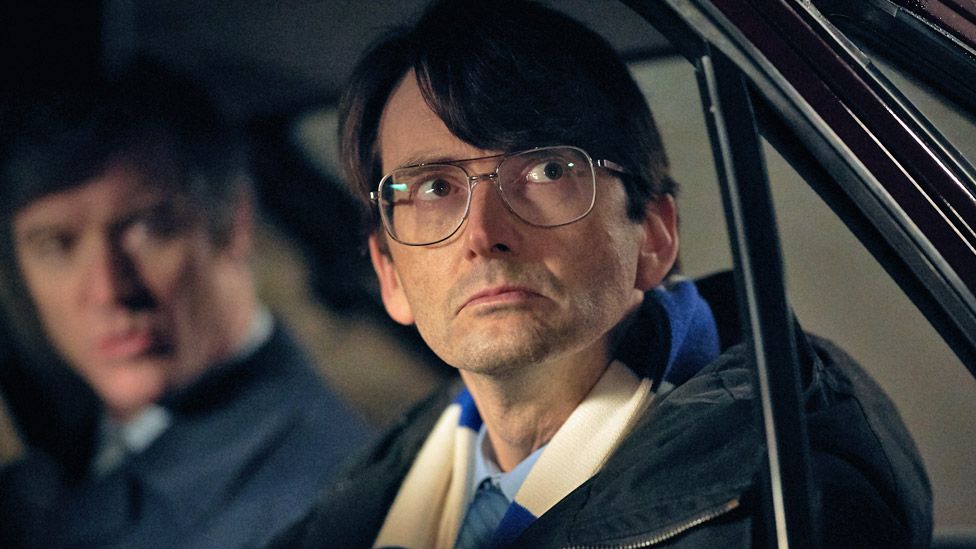 Jeffrey Dahmer was a notorious serial killer who wreaked havoc between 1978 and 1991 in Milwaukee, Ohio, and Wisconsin. He was born in Milwaukee. He was convicted for the murder of seventeen young men and boys and desecrating their bodies as well, and he would sometimes indulge in cannibalism as well. let’s know more about the Eerie Similarities Between Dennis Nilsen And Jeffrey Dahmer

There was yet another similar serial killer named Dennis Nilson, who was nowhere near Dahmer, but both of their works were drastically similar. Nilson was born in Aberdeenshire port town in the year 1945.

He wreaked havoc and terrorized people in London. Though the crimes committed by Dahmer were genuinely horrifying and disturbing, especially for people in America, still the way Dennis and Dahmer both committed their crimes and how they chose their victims, the facts are very similar.

Let us look into what those similarities are:

He met Stephens in a pub and then asked him to come back to his house for some drinks and to listen to music with him. Nilsen also admitted he had a fear of rejection and failure, and he was bullied at school as well; we also saw Dahmer being a significant social misfit as well.

Another very eerie and similar fact in both of their murders was that they both killed their victims because they did not want their victims to leave. In one episode, we see Dahmer with a dead guy whom he almost let go on the promise that he would come back, but then he could not really believe it and killed him.

Dahmer’s first victim, Steven Hicks, was also killed for this reason; as he was a hitchhike, he was preparing to be on his way, and Dahmer killed him. Nilsen also strangled Stephen Holmes to stop him from leaving. Both of them had masturbated over the corpses of their victims. They both showed signs of fear of abandonment and neglect. They both suffered from alcohol abuse as well.

The Federal Bureau of Investigation also confirmed that they both had killed their victims in similar methods, and they also portrayed the same behaviors, such as cannibalism and necrophilia. Even though they lived in different countries their whole life and never really met, they still displayed similarities.

They did not kill because they wanted to indulge in sexual activities with them or were sadists, rather, they did not want to be left alone by them, and they also wanted to control them in every possible way. Dahmer said about his cannibalism that he wanted the men to be a part of him forever, in a way, they would never leave.

Nilsen preferred not to eat his victims because he wanted them to be his companions. He would not only kill them but also talk to the dead bodies and lie down next to them, which we also see Dahmer doing.

Dennis Nilsen And Jeffrey Dahmer Had An Obsession With Death

Both of them were also obsessed with death. He had been fascinated by dead animals since he was a child; Nilsen also expressed that he liked being in the same room as his grandfather’s corpse.

Both Dahmer and Nilsen targeted beautiful men, and they knew and wrestled with their homosexuality from a very young age. They were both killed because they wanted to take full ownership of the men they found attractive. On the other hand, Nilsen would display the corpses of his victims in grotesque parodies of everyday romantic situations, sitting them on chairs, lying them on beds, and even talking to them.

These are some similarities that make it even more disturbing.