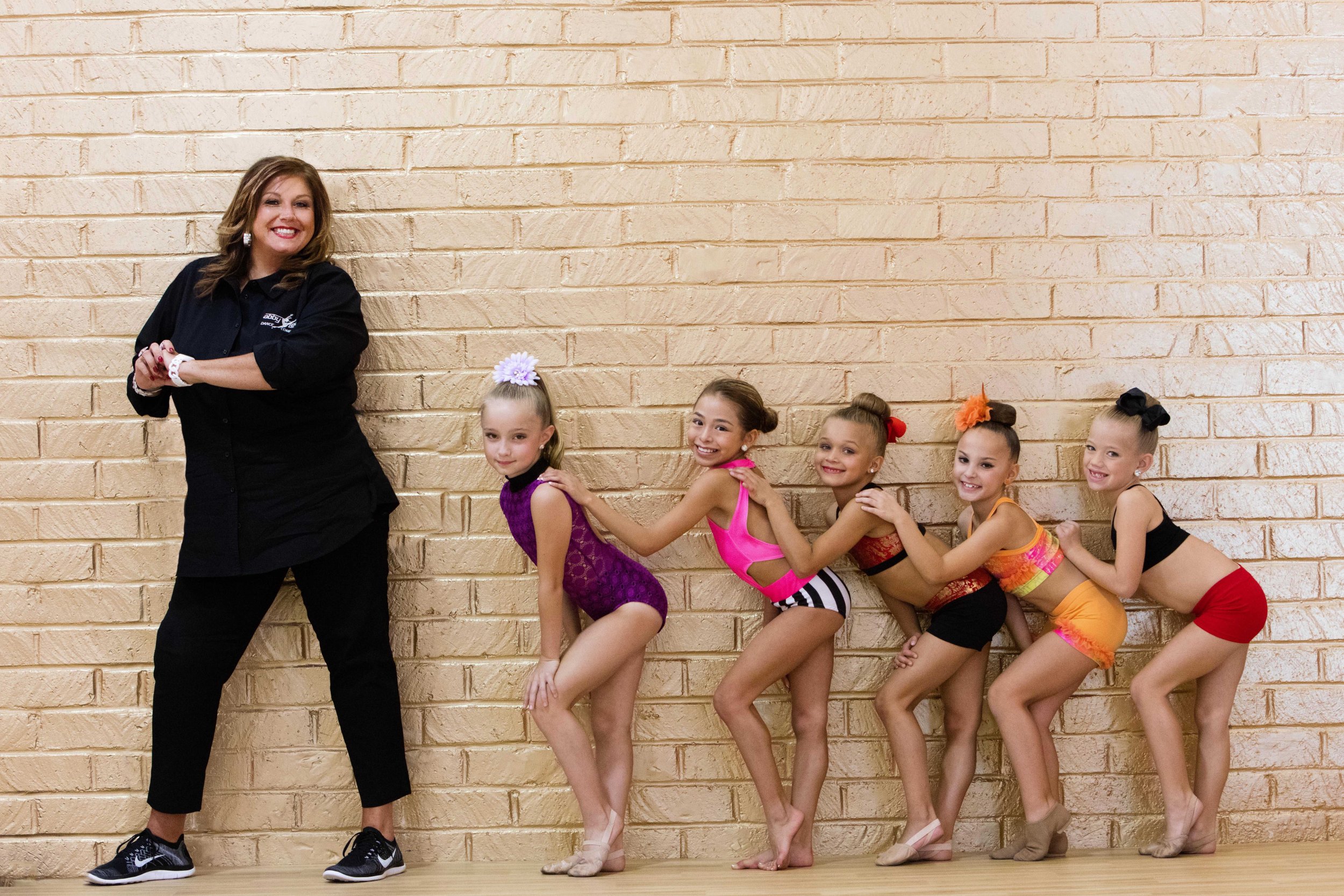 Dance Moms is a reality TV show which has been produced by Collins Avenue. The show first came way back on July 13th, 2011, that is more than 11 years ago. There have been eight seasons so far, and it aired on the platform called Lifetime. The show has an IMDB rating of 4.6 out of 10.

The show is primarily about the preparation and professions of children in the dancing business. This all is done under the supervision of one Abby Lee Miller, and this show also covers all the interactions between Abby and the moms who are frequently nagging and squabbling, as well as the performers. The show is largely filmed at the Abby Lee Dance Company facilities.

The dance academy is located in Pittsburgh (Pennsylvania), and then later on, also in Los Angeles, California. The series chronicles the ALDC Junior Elite Competition Team Ladies as they go about their performances and how they study their dances and participate in dance competitions all across the nation.

There are numerous reality TV shows from all around the world. Reality tv shows nowadays have become one of the main sources of entertainment for everyone; regardless of the age range, every human being enjoys some sort of reality show at some point in time, be it a singing show, a dance show, or a show like Big Boss.

The eighth season of Dance Moms concluded last year, and so there are reasonable speculations from the fan’s sides about whether or not there will be a ninth season or not. In the last season, Abby made a major appearance with a totally new group of performers. Now this made the fans concerned as to how this new troupe was going to fare well and whether they would be able to measure up to the old ensemble or not.

The new team also lacks the synergy that the previous girls developed over years of dancing together. Long-term fans were worried about more than just the season 8 cast. Following the show’s June premiere, many viewers complained that this season lacked the captivation that the original episodes had.

Unfortunately, though, Lifetime has canceled the series officially; hence there will be no season nine for Dance moms. The show’s popularity has been significantly lower than in previous seasons, which was to be expected given the absence of the previous casts, who were the main attractions.

Dance Mom’s seasons are notoriously long, with only a few episodes clocking in at 30 to 40 spreads across two seasons. With the exception of season 7, the first half of each season aired in January, with the second half airing the following season or fall. Season 8, on the other hand, debuted in June with only 18 episodes and two reunion features.

The season was supposed to premiere in a matter of weeks, in mid-2020. The network, however, abruptly canceled the spinoff before it could air. The show was canceled due to the aforementioned racial remarks made by the mother of one of Miller’s former students.

Will Abby Return In Dance Moms?

Abby announced that she would not be returning to Dance Moms even if the show were to be renewed for a ninth season. Now, it is an assumption that the virtual dance off of Abby was actually the end of Abby’s lifetime struggles. Abby had posted a video soliciting entries and advertising the show prior to the show’s cancellation. Given the show’s reliance on Abby, the network’s decision to cancel the show in the aftermath of racist claims leveled against her is unsurprising.

The cast for the last season that is the eighth season included Tricia Farrar, the mom of Brady Farrar; Ann Colin, the mother of Hannah Colin; Joanne Paolantonio, the mom of GiaNina Paolantonia, and Sarah Georgiana’s mother were among the cast members (Michelle Georgiana). Savannah Kristich (mother of Erin Kristich) and Pressley Hosbach’s (mother Ashley Hosbach) (mother Lakisha Samuels).

Where To Watch Dance Moms Online?

Hulu currently airs all the previous seasons, and when season eight was going on Lifetime, the original platform where the show premiered, used to air all the episodes every Tuesday.