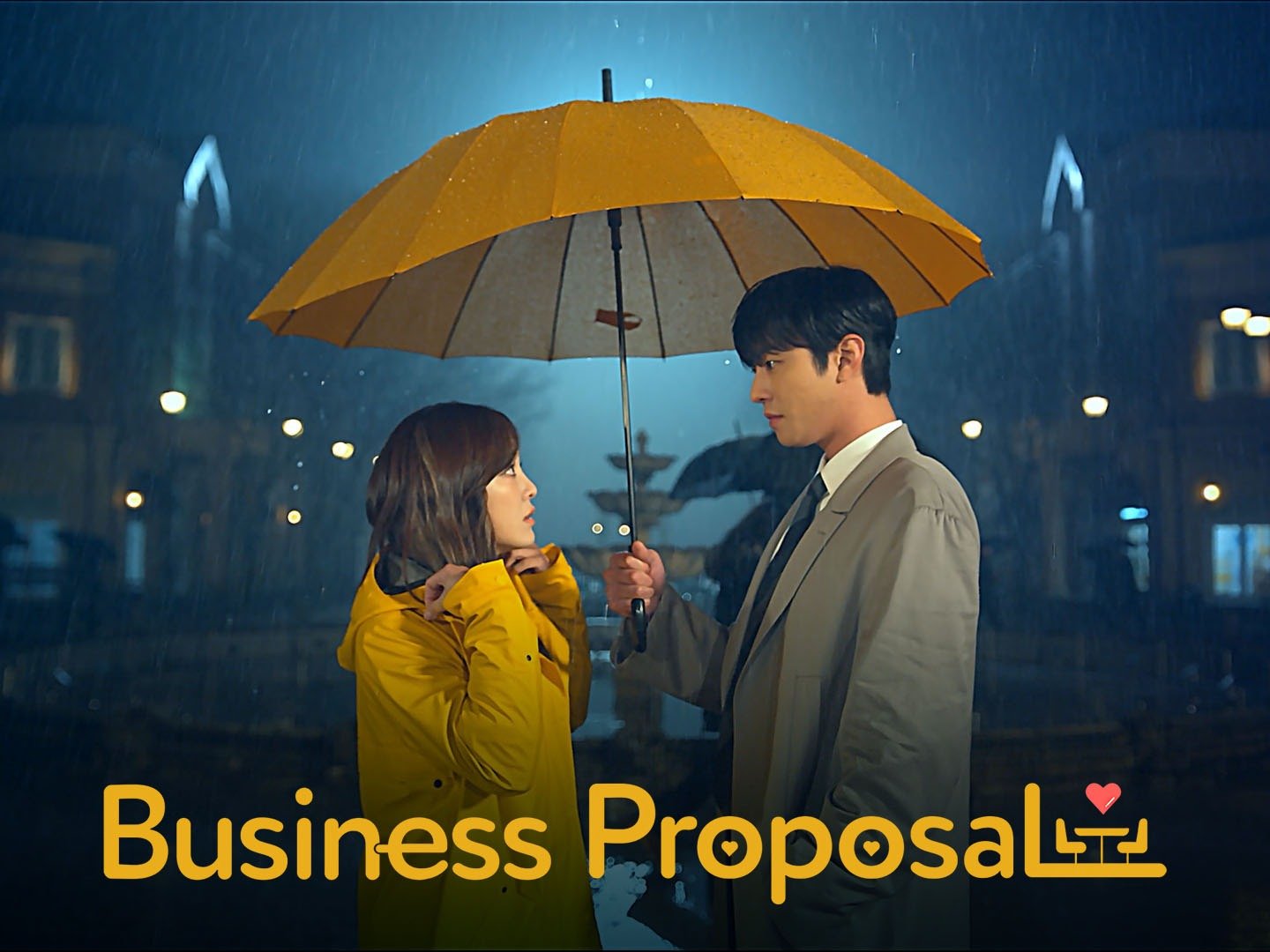 A business proposal is one of the most viewed non-English shows on Netflix. Seol Hee Han, Bo-Hee Hong, and Hae Hwa wrote this series, and Park Seon-ho directed the series. The koran series Business proposal is a Rom-com based on a webtoon written by HaeHwa named The Office Blind Date. let’s know more about Business Proposal Season 2 Release Date.

It was released in February and has received an increasing fan base episode after episode. Business Proposal was telecasted on SBS and Netflix. Kross Pictures produced this series which made a huge success within a month.

After the release of the first season, fans are expecting Business proposal season 2. But to their disappointment, it is not likely to continue. The plot of the series comes under the genre of Comedy, Romance, and friendship.

It might release in 2023 if there is an announcement about this series in the upcoming days. Most Korean series ends with one season but based on the reach of this series we can expect a second season within next year.

Let us wait till we get an official confirmation from the Kross Pictures productions. Fans would be happy and excited if there is any confirmation about the renewal of this series.

The story of the first season was very interesting and it was appreciated by the fans. Season one ended with closure, so it is difficult to build up a plot for season two. But if the team decided to show us the life after the couple’s marriage, then we will get a chance to enjoy this rom-com series.

Later Shin Ha-ri finds out that Kang Tae-mu is her boss, and she refuses to continue to act as Jin Young-Seo but Kang Tae-mu finds the truth. To convince his grandparents to let him free for some time without blind dates he asks Shin Ha-ri to act as his girlfriend.

There is also another love track between Jin Young-Seo and Cha Sung-hoon (secretary of Kang Tae-mu) in this series. Finally, Kang Tae-mu and Shin Ha-ri fall in love and the series ended with a happy ending.

Let us be patient until we get further information about the series from the production house. If season two is released then the fans will be overwhelmed with joy on its release.