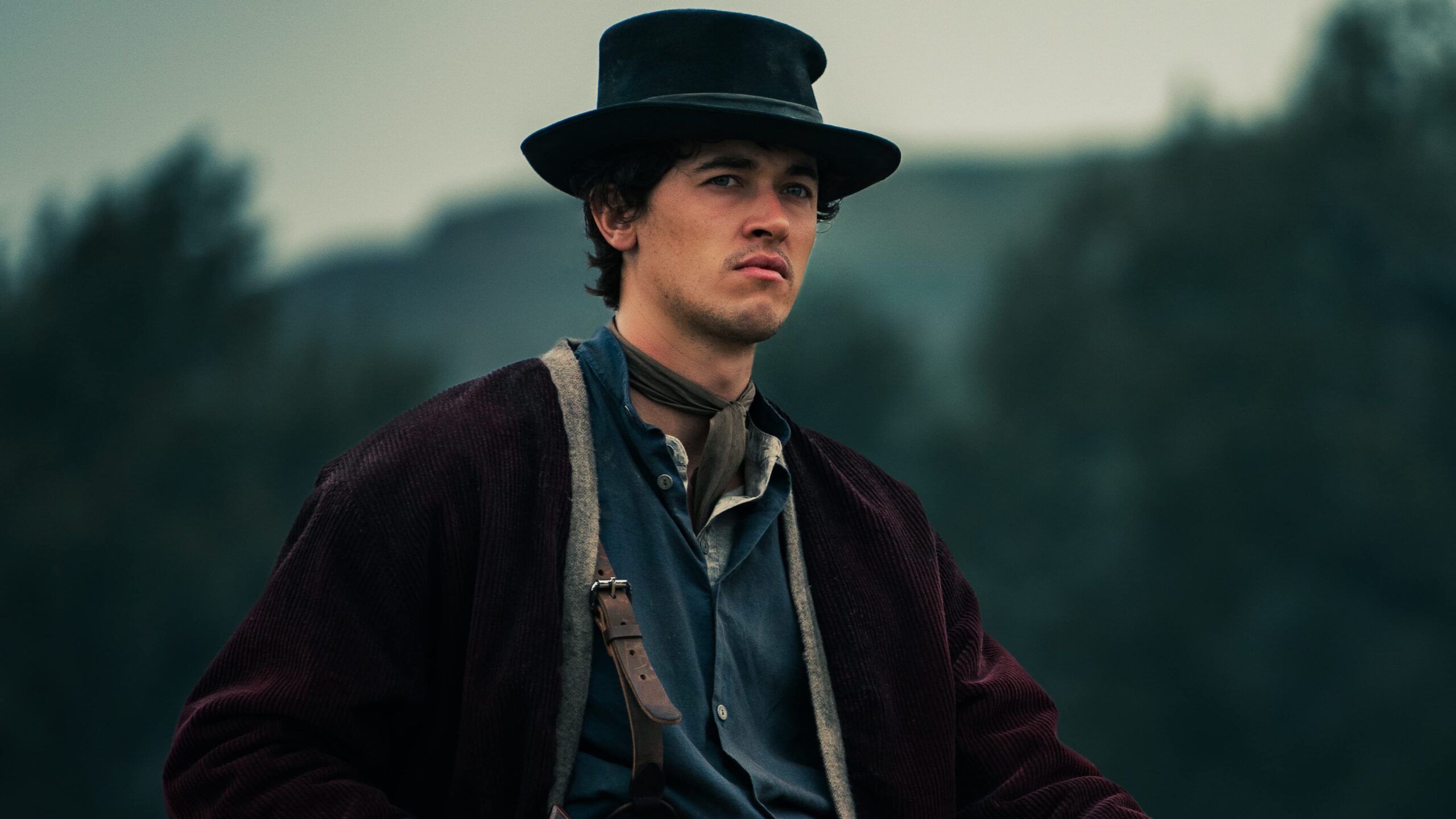 Billy The Kid (who was born Henry McCarty), who is also famous by the pseudonym William H. Bonney, was an outlaw. He was also a gunfighter of the American Old West. He killed eight men before he was shot to death at the age of 21. He also fought in the New Mexico’s Lincoln County War, where he was accused of killing three people. let’s know if Billy The Kid Season 2: Renewed or Cancelled.

McCarty was orphaned when he was 15 years old. In 1875, at the age of 16, he was arrested for stealing food. Ten days later, he looted a Chinese laundry and was arrested again, but he escaped quickly. He fled from New Mexico Territory into nearby Arizona Territory, becoming an outlaw as well as a federal fugitive. He changed his name to “William H. Bonney” in 1877. McCarty’s notoriety grew in December 1880, when stories of his misdeeds appeared in the New York Sun and the Las Vegas Gazette in Las Vegas, New Mexico.

Later that month, McCarty was caught by Sheriff Pat Garrett. McCarty was tried and convicted for murdering Brady in April 1881, and he was put to death in May of that year. He fled from jail on April 28, killing two sheriff’s deputies and evading capture for more than two months. On July 14, 1881, Garrett shot and killed McCarty, who was aged 21 at the time.

Several men claimed to be McCarty in the decades following his death, and legends emerged that he had survived. Billy the Kid’s life and likeness have been extensively dramatized in Western popular culture, making him one of the most notorious individuals of the era. He has appeared in over 50 films and several television series.

It began with the silent film Billy The Kid in 1911; in that movie, McCarty was portrayed as a girl who was impersonating a boy. Since then, he has been a feature in more than fifty movies as well as television series.

Billy, The Kid, is a television series based on Henry McCarty’s life. The show premiered in April 2022, with the first episode airing on April 24. The show is still going on; the 7th episode aired on May 22. The show contains a total of eight episodes, and the last episode is set to air on June 5, 2022.

The show Billy the Kid is made exclusively available for Epix, although it can be streamed on Amazon Prime as well as Hulu. After the first three episodes, which primarily dealt with his childhood and the gradual loss of his family, Billy was on his own for the first time in “Interlude,” striking out after his prison escape.

Also Read: Who Is Stronger Mighty Thor Or Thor?

In this article:Billy the kid