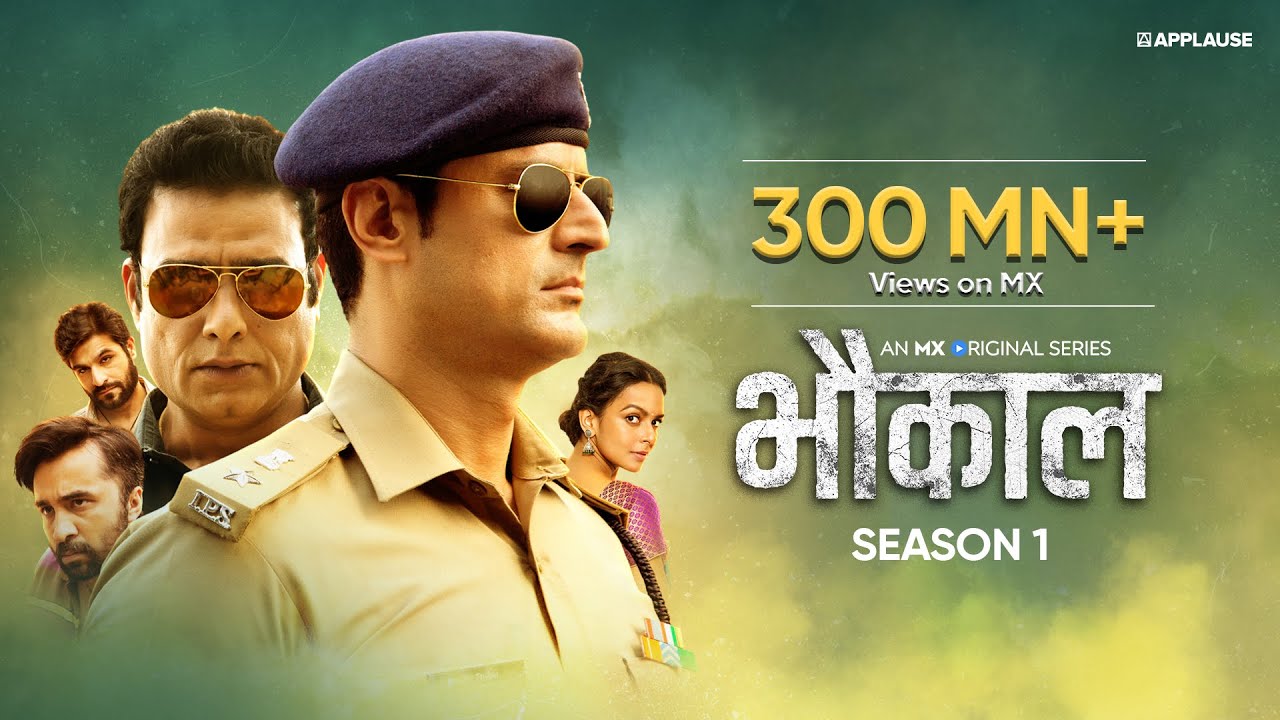 Are you a big fan of any crime thriller? Do you want to have an adrenaline rush? There is a long history of such shows in MX Player which gives that sense of thrill to the audiences.  One such spectacular and majestic criminal drama series is called Bhaukaal. That web series on MX player already won so many hearts. It consists of two seasons. The first season packed with 10 episodes, was released on 11th May 2020 and the second season premiered on 20th January 2022. Navneet Sekera, a talented and daring IPS officer, is the inspiration for the story. Let’s know more about is Bhaukaal: Based on a true story.

In Gorakhpur, he was first assigned as an Assistant Superintendent of Police (ASP). Sekera is currently working hard to ensure the protection of women. He came up with the idea of establishing a women’s helpline. His inspiring biography paints a picture of an ideal and dedicated cop who works tirelessly for the development of the country.

This time, the story takes place in Muzaffarnagar, Uttar Pradesh, which is officially known as the country’s crime capital. Murder, kidnapping, and marauding are minor issues in this town. Muzaffarnagar has developed a habit of performing such feats that leave us all speechless.

Two gangs have taken over the entire city. In the First season, Navneet Sekera (Mohit Raina), an IPS officer, was recently promoted to the rank of senior superintendent of police (SSP) and has been assigned to Muzaffarnagar, Uttar Pradesh. The region is notorious for its astronomically high crime rates, which are effectively governed by two gangs: Mohammad Shaukeen (Abhimanyu Singh) in the east and the Dedha brothers (Siddhant Kapoor and Pradeep Nagar) in the west.

Needless to say, the residents are frequently caught in the crossfire and live in perpetual fear and panic. While the local cops have already given in to the criminals, Sekera takes it upon himself to restore law, order, and peace to the area.

In season 2, Pintu (Pradeep Nagar) and Chintu (Siddhant Kapoor), the Dedha brothers, want to expand their “bhaukaal” now that Shaukeen is no longer around. This duo knows only one way to achieve their goal which is violence. Sekera and his squad are alerted to the delivery of rifles and ammunition to Ashok, one of Dedha’s thugs. Despite the fact that they are able to obtain the weapons, Ashok manages to flee due to Sunil, one of the police force’s moles.

At the end of the series, Sunil is quick to convey a message to Pintu as the cops come up with a strategy. He has no idea that he has been under police surveillance the entire time, and that it is because of him that they have been able to locate Pintu. When the Dedha’s arrive, they attack the police van, but it’s all a ruse. In a truck, the actual force approaches them. Dedham and the police quickly begin fighting, but the Dedha are eventually defeated.

The encounter claims the lives of Dedha’s soldiers, including Pintu and Chintu. The Dedha gang’s merciless reign in Muzzafarnagar has come to an end, and their “bhaukaal” is over. Sekera is moved to a new location.

Is Bhaukaal based on a true story?

This series is based on the true story of Uttar Pradesh’s Encounter Specialist, Navneet Sekera. Dr. Puja Thakur the Sekera, Navniet’s wife, is a Social Activist, Motivational Speaker, Philanthropist, and Women Empowerment Counselor. She is the creator of Mission Sashakt, a non-profit organization dedicated to women’s empowerment.

He played a significant role in reducing crime in this area of UP, his life may be more adventurous than the series but the crime and criminals shown in the web series are purely fictional. The actors put in a lot of effort, the tale holds your attention, and the West UP dialect they portray is spot on.

Actors who starred in Bhaukaal

Also Read: Marry Me Now Season 2: When Will It Arrive?