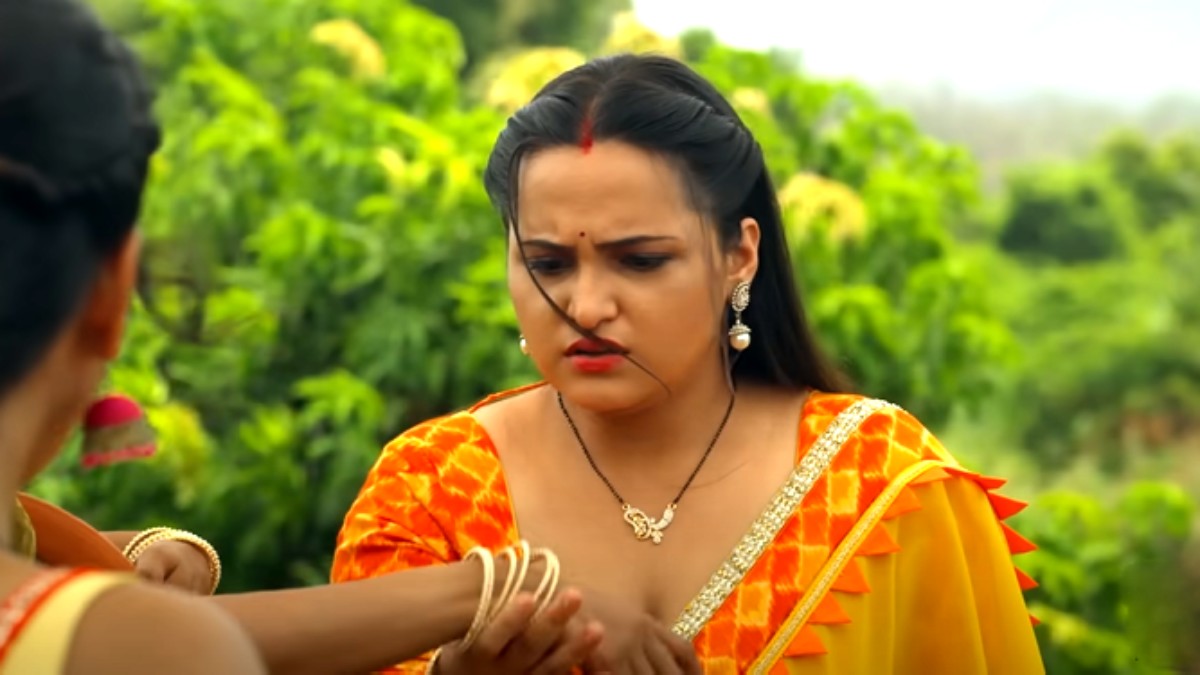 When the pandemic struck us, it became incredibly hard to find anything that would help all of us to pass time in a wonderful way, since we were all stuck in our homes with nothing but our gadgets as a source of our happiness and a reconnection with the world. Luckily, the streaming platforms worked a lot for us, we kept getting a lot of new shows and along with that we also got a lot of new OTT platforms to add to the leisurely pleasantry. One such website is Ullu. Ullu is an Indian on-demand streaming platform that is owned as well as maintained by Vibhu Agarwal. This Video On Demand platform is currently available for Android as well as IOS. The tag line for Ullu is Ullu Dekhte raho. The app was launched way back in 2019, on the 25th of December on the occasion of Christmas.

Some Criticism Of The Streaming Platform

There are a lot of negative reviews and a lot of criticism for this streaming service, as the contents here are mostly 18+, and R rated. The platform Ullu is told to be one promoting vulgarity and erotica in the shows that it has. It is also said to gain more viewers and garner more viewership and attention by promoting such shows. especially in the pandemic, it resorted to such tactics to gain more and more viewership, as per some 2020 media reports. It showed a lot of explicit content to get more and more subscribers.

In 2019, the makers of its D-code also accused the platform of not making enough efforts to curb the pirated versions of the shows that made their way to the porn sites as well. As per a person, it promoted on-screen molestations as they were very wrongfully edited. In the month of august of 2021, the CEO of the App Ullu, Vibhu Agarwal was also accused of sexual harassment by a woman. When the new OTT and media digital platforms were announced by the government of India, the video platform had to remove a lot of its adult and explicit content along with a lot of shows with such content.

Tie-Ups Of The Platform

In the February of 2020, the platform collaborated with MX players for some adult shows. but then after the government released the guidelines, MX Player removed all the Ullu shows as they contained some explicit content and vulgarity. But then in 2022 January, the other platform named Voot partnered with Ullu and started showing Ullu’s shows on their platform.

MUST READ: The Takedown Release Date On Netflix

Because of the unique plot, new faces in the characters, and the diversity in the storylines, the web series have garnered more attention than movies among not only the youth but the adults and old age people as well. Because of the growing popularity of web series, many OTT platforms are emerging today to provide you with a wealth of new content to binge-watch. Ullu TV is one of the fastest-growing adult content-based OTT platforms.

So, this is one of Ullu’s most divisive but most well-loved and liked web series, Halala. It premiered way back in 2019, on the 29th of March. The app was fairly new this time, so this is one of the initial shows it had. This web series had a lot of political and social dimensions in it. it showed many many aspects of contemporary social issues like the “triple talaq” as well as the widely criticized and debated Halala ritual. The name of the series is taken from that ritual only. Halala is a Muslim custom in which after a woman gets divorced from her husband by the way of the pronouncement of triple talaq, she has to marry another man and sleep with him, and then get a second divorce in order to marry her first husband again. This custom is criticized a lot as it is essentially neglecting the woman’s feelings or consent into account, and it is termed to be highly misogynistic as well.

This show tells the story of a Muslim woman named Afza, who is happily married to Rahil. Both of them are so much in love with each other but one day Rahil shockingly divorced Afza by the way of Triple Talaq. This came as a shock and trauma to her, this was done under a fit of rage and from here their marriage took an unexpected turn towards the rocky roads and thorny bed. Then she has to go through Halala to marry Rahil again. In order to remarry Rahil, Za must now go through a Halala Ritual. Will she be able to meet her husband’s demand?

This television show combines romance, drama, and struggle. Also, if you enjoy drama web series, don’t forget to watch this one.

The Bull of Dalal Street

This is yet another very popular web series on the platform. The Bull of Dalal Street is based on the real life of an Indian stockbroker named Harshad Mehta.

Essentially, it tells the story of his rise from poverty to riches and how he came to rule the stock market, or how he came to be known as the strongest bull of Dalal Street. This web series depicts the largest stock market fraud committed by the share market’s kings, including Harshad Mehta, in 1992. It depicts Harshad Mehta in two different ways. In one shade, you can see a struggling Harshal Mehra who will do anything to survive. The wealthy Harshal Mehra will appear in a different light. Harshal Mehra rules Dalal Street and knows every trick in the Indian stock market. This web series shows his willingness to do anything for money and never for free.

Then, he married a woman who shared his beliefs, and they had a child together. However, he later made mistakes that resulted in a larger failure, and he lost everything.

ALSO READ: Is Hearstopper Based On A True Story?

This is probably the most popular adult series on the platform. This drama concerns a woman named Panchali, who marries a group of five brothers, however, one of the brothers did not approve of this, but she developed feelings for him.

Now, this is yet another most anticipated erotica web series there. Riti Riwaj focuses on a woman’s sexual desires. This kind of storyline is something that is never openly discussed in our society and is still considered to be taboo. This web series shows how the lack of water is still having an impact on rural areas, despite it being really toned down in the other metropolitan cities. There is also a man who is trying to satiate his sexual desires by marrying multiple times, but he is not able to satiate and satisfy any of one of his wives.

Bribe is a web series that essentially revolves around the life of a woman named Padma, who is a widow who is forced by her brother to barter herself in order to receive her widow’s pension. How she engages in sexual activity with powerful men to ensure she receives everything she is entitled to and desires. This is essentially chronicling her journey through the things she had to give up so that she could keep intact what belonged to her.

This is a movie there on the platform. In the film “Ashuddhi,” an innocent, struggling actor named Karan (Hiten Tejwani) learns about the secrets of a Secret Society. Karan is in a passionate relationship that abruptly changes course. However, things start to get out of hand and become amok, when his landlady Vidya (Kavita Radheshyam) and Karan are introduced to a Secret Society that is notorious for allegedly wielding excessive amounts of power over the members. The series delves into these dangerous covert organizations and their members, as well as their ideologies, ulterior motives, and ultimate goals they have which are quite clandestine.

The name of this series, Me Too is inspired by the contemporary me too movement which was all the rape and sexual harassment survivors narrating their experiences, and coming out with their stories boldly. This web series is based on allegations made by several Bollywood actresses in late 2018 that they were harassed or molested by one or more male industry employees. This particular web series tells the story of a Bollywood actress who paid a high price for her fame.

This Bollywood actress was found dead at an event with a #metoo note in her bag. The story’s male protagonist then begins to investigate what happened to her and discovers how she was harassed by a powerful male in the Bollywood industry in order to pursue her dreams. It is based on true events and is marketed as a thriller, suspense, and glamorous tale.

In this article:Best Web Series On Ullu, ullu