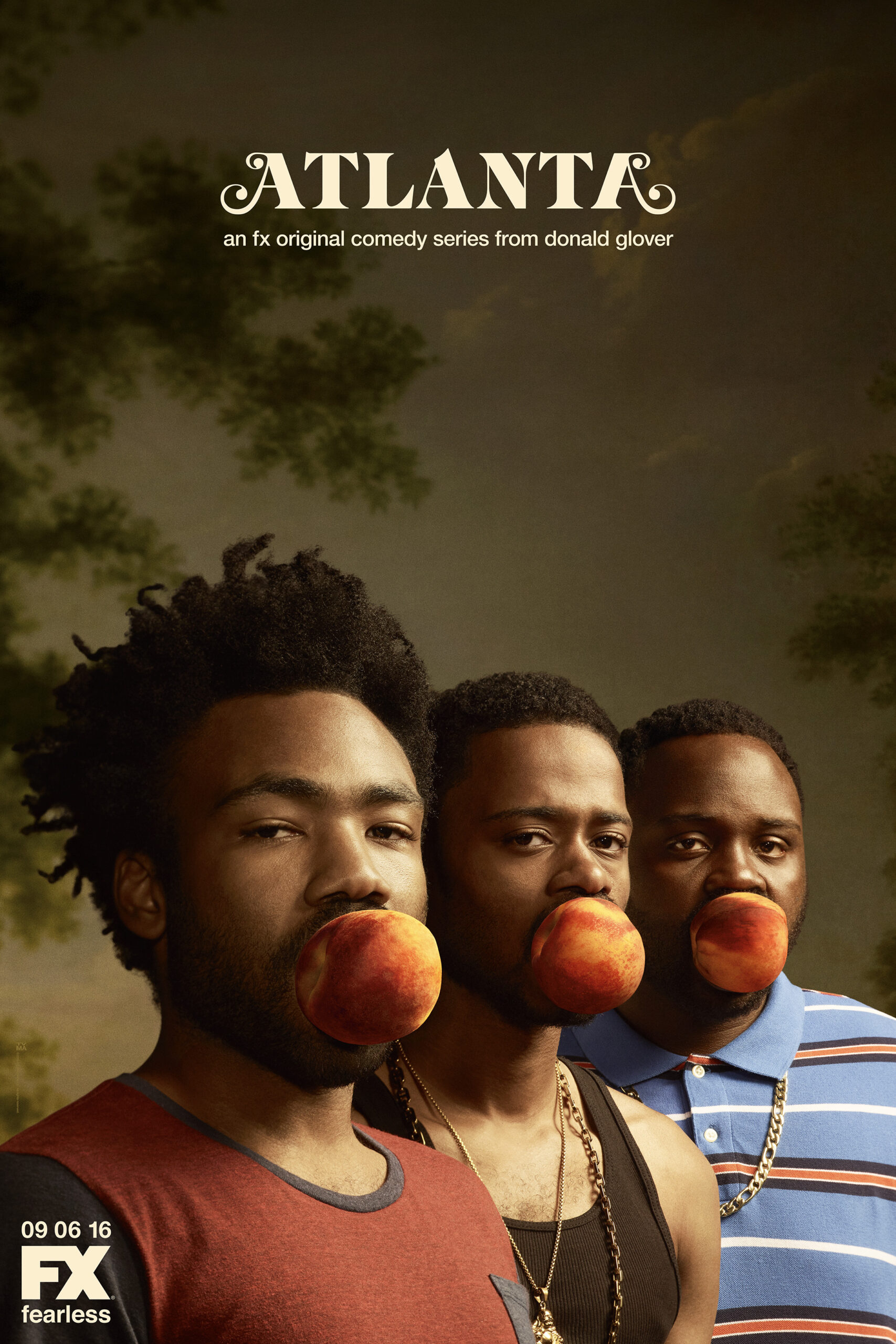 Atlanta is an American comedy-drama TV series that premiered on 6th September 2016 on FX. Created by Donald Grover and starring Brian Tyree Henry, Lakeith Stanfield, Donald Grover, and Zazie Beetz. The series revolves around the life and struggles of a college dropout and a music manager named Earnest Marks and a rapper with his stage name ‘Paper boi’ as they huddle through the Atlanta rap scene. The series is based in the city of Atlanta, Georgia, and has currently renewed its third season in March 2022 and has 10 episodes. let’s know more about Atlanta season 4 Release date.

Atlanta is a critically accalaimed TV series that has received many international nominations. The show officially streamed on the FX network.

Recently, Atlanta season 3 aired on the FX tv on the 24th of March this year, while some are the episodes scheduled to be released in the months of April and May, the season is not yet ended. Atlanta debuted with its first season in 2016, came back with a whole new season 2 in 2018, and again reprised its third sequel early this year. Also, the Production house confirmed the release of the third and fourth seasons of Atlanta before the launch of season 3.

However, the third season is released at all and the fourth one which is said to be the final season of this series may make its release by the end of 2022. Shot in London with additional filming in Amsterdam and Paris, the fourth season completed its production in February 2022 and may release in the upcoming months of the year.

The story of Atlanta

The plot of this comedy-drama series is set around the experience of two cousins working through the Atlanta rap scene. They want to better their lives and the lives of their loved ones. Earn Marks is a new and young manager trying to get his cousin’s career on the track. The character of Alfred Marks is a new hot rapper trying to understand the difference between real life and street life. Darius is Alfred’s right-hand man and his work partner. Vanessa is Earn’s wife and his best friend.

Atlanta has always served us with weird complexity of emotions, bending the requirements of the storyline, but yet amusing us with its expressive beauty. The series is about some complicated people whose circumstances are just a nudge away from comedy in one frame and horror in the next one.

Till now in season 3, their life seems to have turned far better and more pleasant. Alfred is on the Europe tour, but it’s not the tour that he was beginning at the end of last season when he was still an aspiring artist at the most sensitive segment in his career.

As he gets into his charm to play a show in Amsterdam, he actually has returned to Europe as a headliner. He can even ask for a 20000 or 30000 euro as an advance in his fees, gets it without any complaints from the organizer side, and toss a handful of money to his fans thronging him in the street side. Moreover, there are cab drivers and those fancy expensive hotels offering one-night stands.

The series has moved a much longer way in the time frame of the storyline. But, the time jump manages to simultaneously pick up where the last time the series left off and move the story forward in the timeline.

The series ‘Atlanta’ is composed of several surreal and unexpected turns in the main story. Moreover, ‘Atlanta’ furnishes the very question of how these characters can grow in a different place, apart from their home city Atlanta, as the title of the series suggests. Will they still be the same ‘Atlanta’ without Atlanta?

Cast and characters of Atlanta

Donald Grover as Earnest (Earn) Marks, a highly intelligent Princeton university dropout trying to get his cousin Paper boi’s career off the ground.
Brian Tyree Henry is Alfred Paper boi who is an aspiring rapper. Lakeith Stanfield as Darius Epps is a first-generation Nigerian-American. Zazie Beetz is Vanessa and girlfriend and mother of his daughter Lottie. She is an Afro-german.

These are the lead characters of the main story. Apart from them Isiah Whitlock Jr., Myra Lucretia, Harold house, Griffin Freeman, Jane Adams, Lloyd, etc. have played key roles in some of the most appreciable scenes of the series. The characters have truly left a remarkable impact on the audience with their contenting and diverse acting and screenplay delivery.