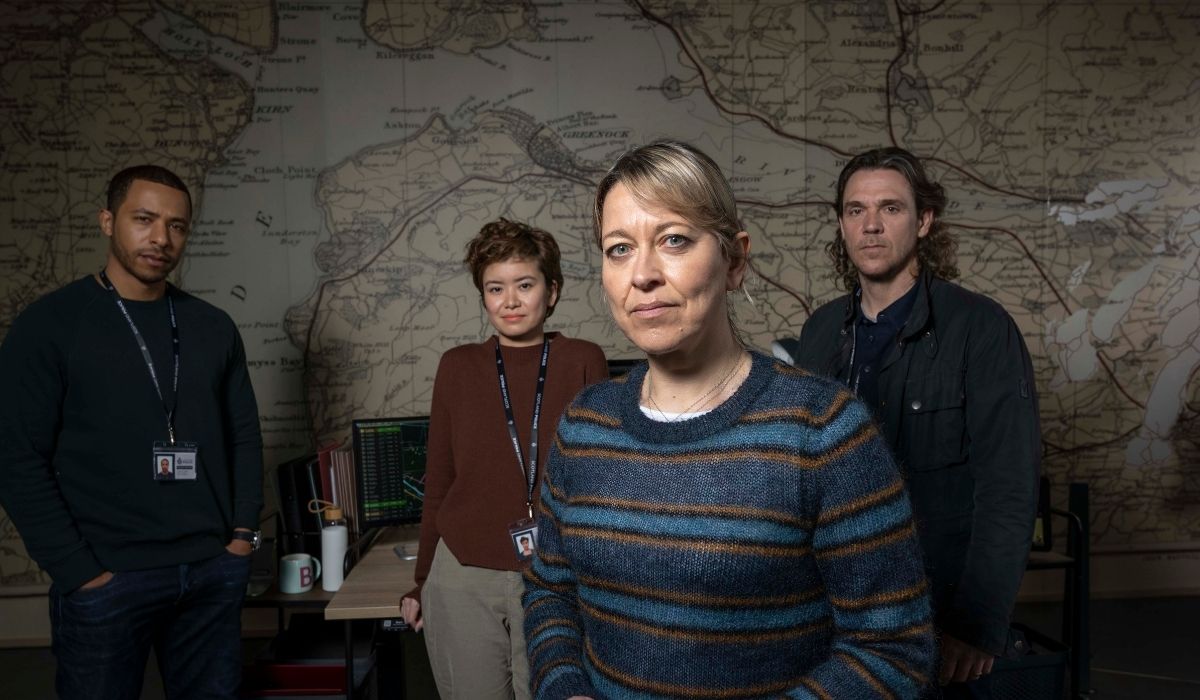 Annika is a British television series based on the BBC Radio 4 drama named Annika Stranded. This has been produced by Black Camel Pictures for Albi and All3Media. It is a crime drama series. The first episode premiered on the 17th of August, 2021. It had a total of six episodes and was released on Alibi networks.

Annika Strandhed is a Detective Inspector in the Scottish Police who has recently been transferred to the Marine Homicide unit of the Glasgow branch and just like that, and she is thrown into the deep ends. She also brings along her teenage daughter. The relationship between Annika and her daughter forms the undertone for all of the series, like the sub-plot of the series. To reflect the original series on which Annika is based, in this show, Annika has Norwegian Ancestry.

ALSO READ: Is Top Gun Maverick Based On A True Story?

Annika in the radio series was also written by Nick Walker, and it featured Nicola Walker, who played Annika Strandhed, and it was set in Oslo. If a program with record-breaking viewing figures is not enough to entice viewers into watching it, perhaps the leadership act of Annika will. Nicola retains her Norwegian identity despite her new location. Another unique aspect of the show is Annika’s time spent chatting directly to the camera, thereby breaking the fourth wall, making us viewers her secret sidekicks! Nicola once explained in one interview with Virgin Media that Annika has the key to the new path down the barrel of the lens. She also further said that she envisioned someone directly speaking to her as if they were sitting on the sofa in their home, as if they were their partner in crime, and they were chatting and disclosing their secrets. Before their first case, the forthright DI is tasked with rallying her brand-new squad. The squad is tasked with uncovering a heinous crime after a male victim is discovered dead with a harpoon in his skull. Annika, according to Nicola, is not your typical investigator, and her unique selling point is a little more scholarly in nature.

If we were to talk about the release date for season two of this series, there has been no official confirmation yet. The production for this season also hasn’t started yet, because there has been no green light for it yet. Hence, the filming might be delayed. However, if the series returns, it is possible that Nicola Walker might retain her role as DI Annika Strandhed again. The possible storyline for the season two: The film was shot in Scotland on location.

Annika Stranded is in charge of Glasgow’s Marine Homicide Unit. She’s a shady detective with a questionable past. Like the show, the detective began his career as a member of the Oslo police murder squad. Morgan, one of Glasgow’s brightest students, is having difficulty adjusting to her new school. Throughout the show’s interludes, anecdotes from their relationship are shown. Annika is a formidable individual despite the fact that she is heavily involved in her child’s upbringing. A number of cats are injured at work. A dead body of a man was recovered from the river Clyde using a harpoon. Annika is racing against the clock to figure out who has done it before anyone else gets hurt. Annika Stranded and her team are assigned their first case as soon as a man’s body is recovered from the Clyde River. Their boat shop isn’t functioning as expected, and they suspect the owner isn’t interested in doing business the dirty way. In the event of another murder, it will be a race against time. Hence, we need to just wait for the news for another season now.

In this article:Annika Strandhed, Season two