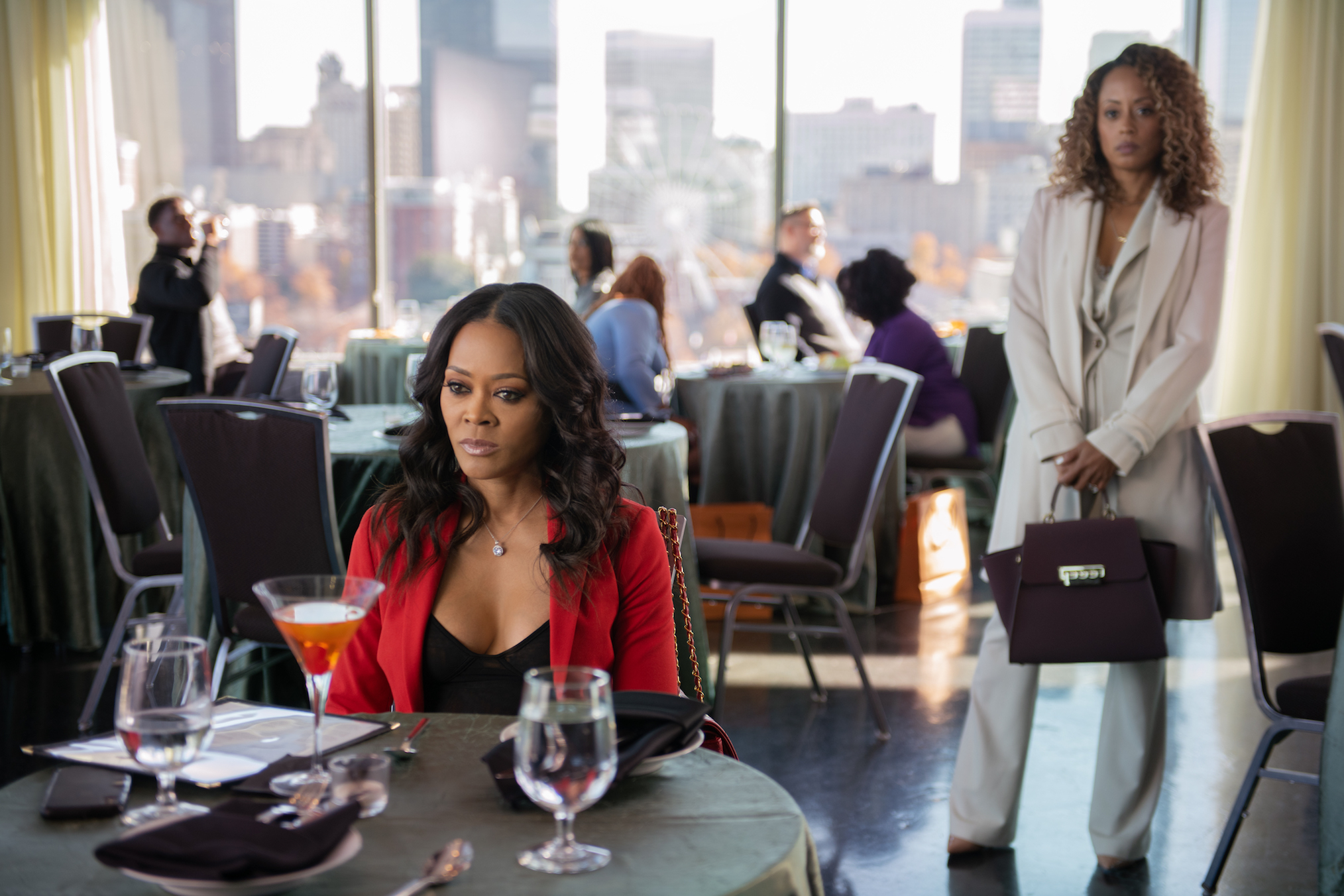 Ambitions is an American television series that has been created by Jamey Giddens and Will Packer. It has been executively produced by Will Packer productions and Lionsgate television. We see Robin Givens as the beautiful, glamorous and powerful Stephanie Carlisle, who is the wife of Atlanta Mayor Evan Lancaster, played by Brian J. White. The series also stars Essence Atkins as Amara Hughes, who is a lawyer in the office of the attorney of the U.S., who was recently relocated to Atlanta.

The series first premiered on June 18th, 2019, on the OWN (Oprah Winfrey Network). It was just the first half of the first season, and then the second half of the season debuted on the same network, OWN, on November 12th, 2019. Then, later on, ONW canceled the show. Hence there would be no renewal for a second season.

It seems like the days of Stephanie Carlisle Lancaster, coming up with her weird scheming, have been cut short. OWN has canceled the show Ambitions just after the first season. This was revealed by the actress of the show Robin Givens on Instagram.

This news follows the renewal of OWN’s freshman series David Makes Man for a second season. Love & Marriage: Huntsville, Ready to Love, Black Love, and Black Women Own the Conversation were all recently renewed by OWN.

The first season’s finale was appropriately titled “Save the best for the last” it was the series finale as well. Hence, there will be no more seasons for this show.

We are always ready for a good “family drama”, and they also hold a very special place in our hearts; we quickly identify the plot and then find ourselves deeply involved in it as well. Ambitions are one of the series that follows a woman who moves to Atlanta (a glam metropolis) to ease her tense marriage relationship. However, once she moved, she became embroiled in perplexing games of power, deception, and politics. The series vividly depicts how she copes with all of this, as well as the types of people she meets.

Ambitions explore the appealing, deceitful machinations in the world of love, power, and politics in one of the hottest urban sides of America, Atlanta, Georgia. The plot chronicles the rivalry between two families. The first one is between Stephanie Carlisle and Amara Hughes, who are former best friends from their college time when they went to the Spellman college, and now they are rivals in both their personal as well as their professional lives. At the beginning of the movie, Amara and her husband Titus Hughes move to Atlanta for a fresh start. Then Stephanie, who is married to one Evan Lancaster, who is also the city mayor, is very eager to ruin Amara’s marriage, over a very long conflict over who ends up becoming Titus’s love interest for the longest time

The second conflict and rivalry are between two very powerful families, one is the Carlisles (who are the owners of a major law firm), and the other is the Purifoys (who are the owners of a large pharmaceutical corporation). Infidelity, blackmail, stalking, murder, gentrification, racism, intra-racial class stratification, and the American opioid crisis are among the themes that make the show inculcate some of the contemporary issues. Mayor Lancaster’s sister and local diner owner Rondell Lancaster (Brely Evans) and his mistress, Mexican-American fashion designer Bella Tru (Erica Page), round out the ensemble cast of regulars.

MUST READ: When Are You Expecting Dr. Death Season 2 Release Date?