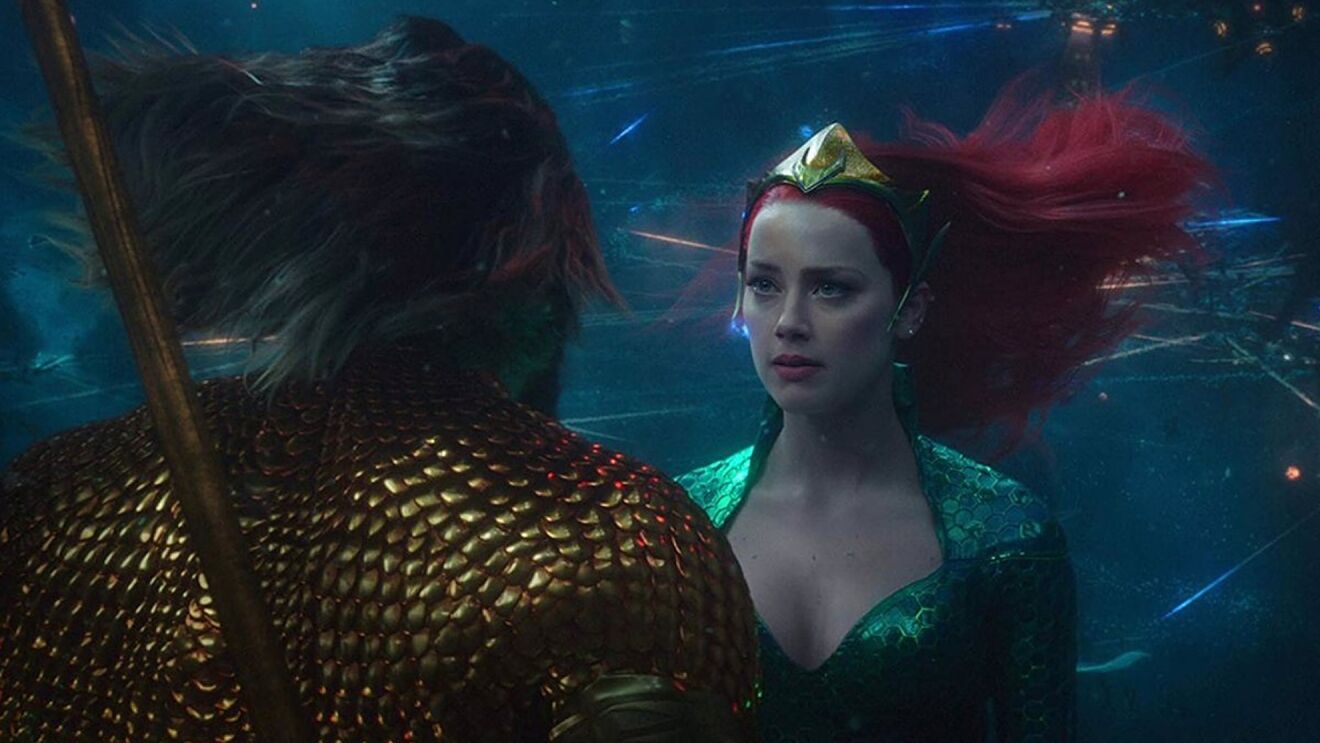 Amber Laura Heard, commonly popular as Amber Heard, is an American actress who is prominently known for her roles in the movies like Never Back Down (2008), The Rum Diary (2011), and Drive Angry (2011); she is also quite famous for portraying the role of the DC character Mera in Aquaman (2018) and also in the sequel in 2023. let’s know Amber Heard’s upcoming movies.

Heard was also appointed as an ACLU (American Civil Rights Union), ambassador for women’s rights, and a Human Rights Champion for the United Nation’s OHCHR (Office for the High Commissioner for Human Rights).

Amber Heard was married to the famous actor Johnny Depp from the year 2015 to the year 2017. When they got divorced, it caught the media’s attention, given their high-profile personality as well as Heard’s allegations that Depp was abusive to her throughout their marriage. In 2018, Depp sued the publishers of a British tabloid, The Sun, on the charges of libel and accused Amber of abuse. It was in the year 2020 when the matter reached court that the trial judge ruled that Depp had actually abused Heard and that the news was substantially true.

In 2019, Johnny Depp sued Amber for defamation over an op-ed that she had written on the topic of sexual and domestic abuse in The Washington Post. Further, in 2020 she filed a countersuit against Depp. For a long time, the Depp v Heard trial was in the limelight; finally, in 2022, the jury eventually decided in a ruling that Heard had indeed defamed Depp thrice in the op-ed with her false statements that was accompanied by actual malice.

Due to the op-ed post by Heard in The Washington Post, Depp claimed that he had to lose so many roles as a consequence of the articles mentioned facts.

On the 16th of May, Amber Heard testified that her role in the upcoming movie Aquaman 2 was tremendously cut down, and it was most likely one of the adverse consequences of her ongoing battle with her ex-husband, actor Johnny Depp.

In her statement to the court, she said that she had fought an excruciating battle really hard for the makers of the movie to let her stay in it. She also said that they were pretty adamant about her not being in the movie.

She further also informed the court that she was given a script, and then she was given more revised versions of the script that had then removed the action parts. Without giving any spoilers away, that represented her character and another character fighting with one another.

Heard said that the makers basically removed a significant chunk out of her role.

According to one entertainment website, Jason Momoa, who is the lead actor in the Aquaman movie, was fighting really hard to keep Heard in the film.

Amber Heard does not have a lot of movies in her bag right now, her one movie Aquaman 2, which is expected to hit the big screens in 2023, has only a tiny part of her appearance in it, and it is also considered to be the most important as well as the most high-profile project in Heard’s career as well as for current slate of her acting work.

Other than this one movie, Heard is also part of the Italian thriller with the name In The Fire, and the movie is still in its post-production stages. The movie is directed and written by Conor Allyn.

According to the IMDB site, she is also expected to appear in Run Away with Me, a film about an American in Paris who falls for a model before being entangled in the dark underside of Europe’s modeling industry.